Listen to the podcast of NMC from Ragas live show - 2014 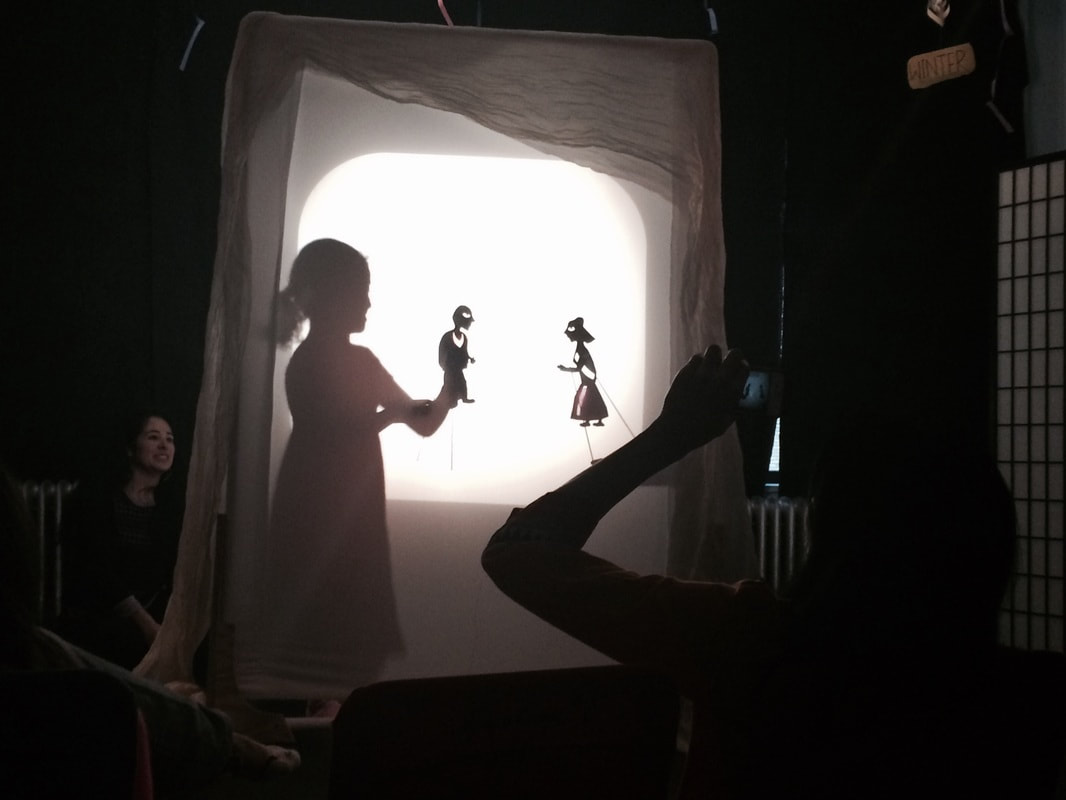 MORE INFORMATION
​Navatman is turned 4 this year and we went all out with one of our biggest events yet! Filled with dancing, dandiyas, drinks, and dinners, we added fun activities like workshops (to help those of you learn the 12 step), craft workshops, and photobooths to remember the night by.

​With our usual gamut of concerts, summer camp, and residency, all in one week, Drive East came back better than ever the 2nd time around. Save those dates for next year! 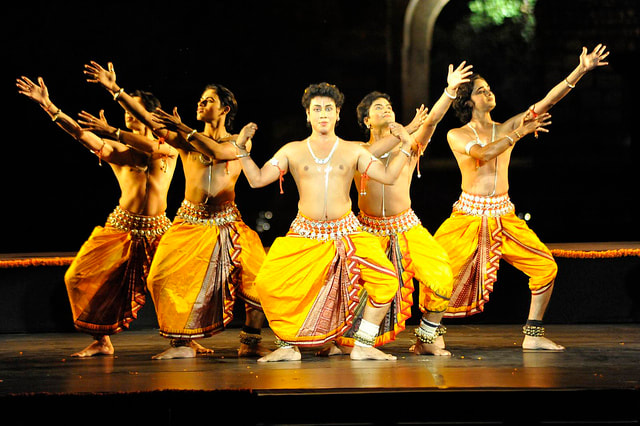 ​Sold out shows, and two nights of standing ovations marked this talented couple's first ever duet together.
Photos by Sanjay Cherubala 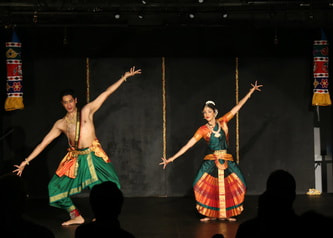 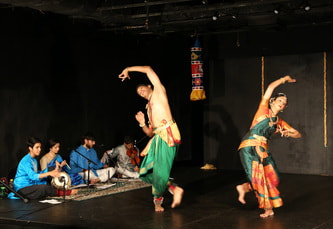 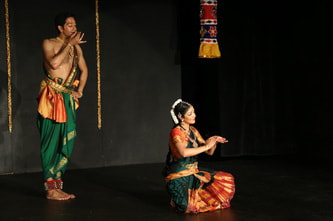 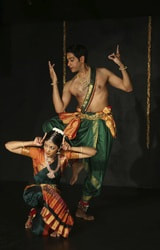 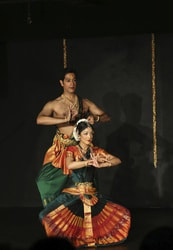 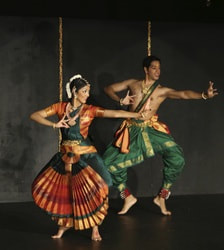 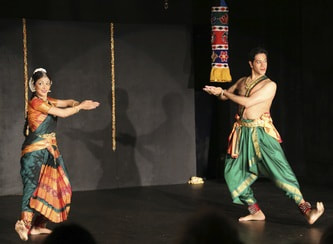 ​We joined the Mixed Masala parents of Brooklyn for their annual Holi celebration and gave them a fun, interactive for all-ages class and had a wonderful time doing it!

​Navatman Dance shared the stage with Priyadarshini Roy and some of her Navatman odissi students, Srilekha Jayanthi (kuchipudi), and Nirmila Beri (kathak) at the Shea Center for Performing Arts (William Patterson University, NJ!) at their Cross Cultural Arts Festival.

​Participants:
The Navatman School
CHECK OUT THE PHOTOS ON FACEBOOK 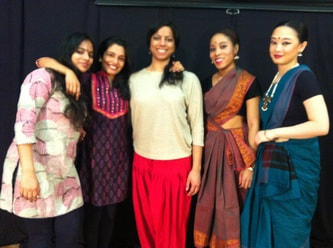 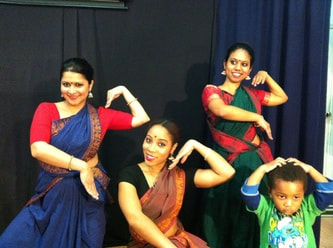 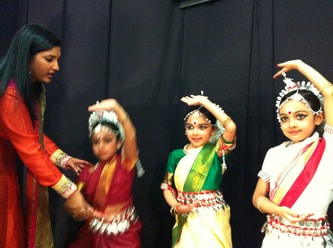 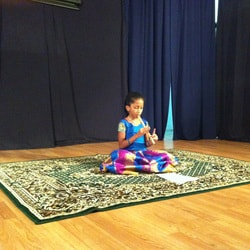 ​A night of Antakshari, karaoke, and Bollywood helps lift the spirits in this fun filled and intimate evening!

The first performance of the year was celebrated with great gusto as Navatman Dance and Taalim School of Indian Music joined forces to beat those winter blues! A wonderful way to start 2014 with brunch performances and studio showings.